Since 1905, Towcester Veterinary Centre has been serving the animals of our local community. Originally, the majority of these were farm animals, but with Towcester growing and times changing, it was clear that the small animal department needed to lay down roots in the heart of the town.

In 1970, business partners Andrew Lamont and Charles Wright purchased the site of our small animal hospital in the centre of Towcester. It took 3 years to create the clinic but it eventually took shape and the team were able to offer small animal surgeries, consults and plenty of parking.

In 1984, Towcester Veterinary Centre hired their first female vet, Helen Pope. She later became one of the business partners in 1994 and was a crucial part of successfully growing the surgical side of the practice.

Helen was joined by Catharina Arthurs in partnership in 2011. Catharina started at Towcester Veterinary Centre in 2005 and helped to further develop the practice. She now runs our surgical referrals service and holds certificates in orthopaedic surgery.

Since this time, branches of Towcester Vets have opened their doors in Weedon and Paulerspury. This allows clients from further afield to visit our friendly team for veterinary help and advice. With knowledgable vets supported by passionate nurses and administration staff, bringing your pet to Towcester Vets is like bringing them to see a friend. 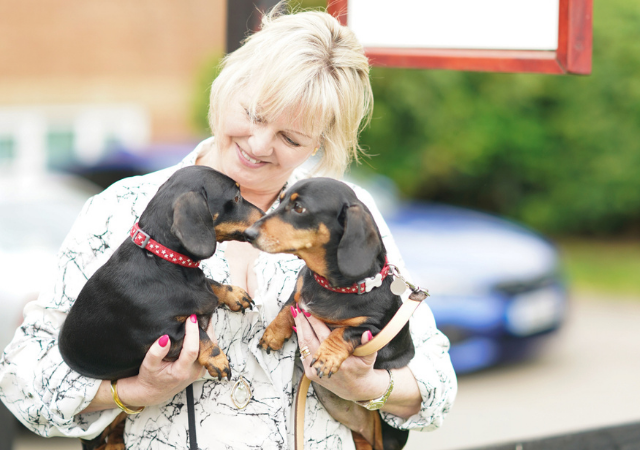 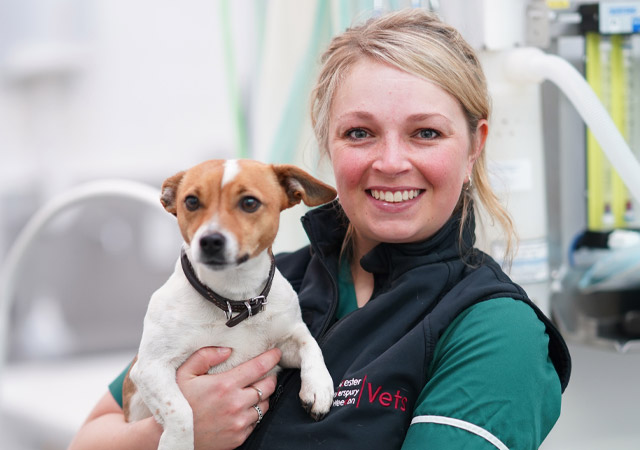 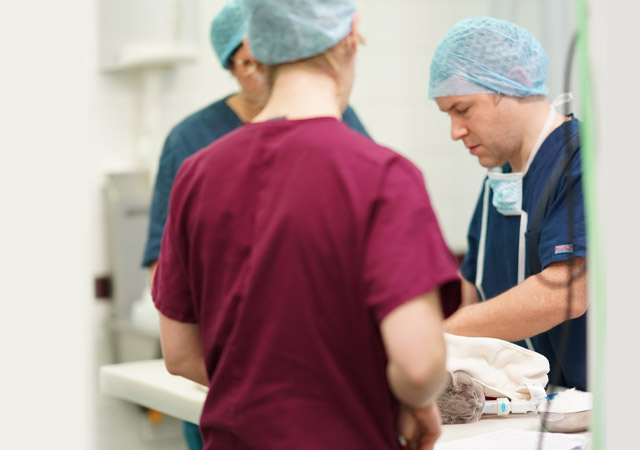